The Valentine's Day Brain Hack Pack is Here! Click here and check it out! 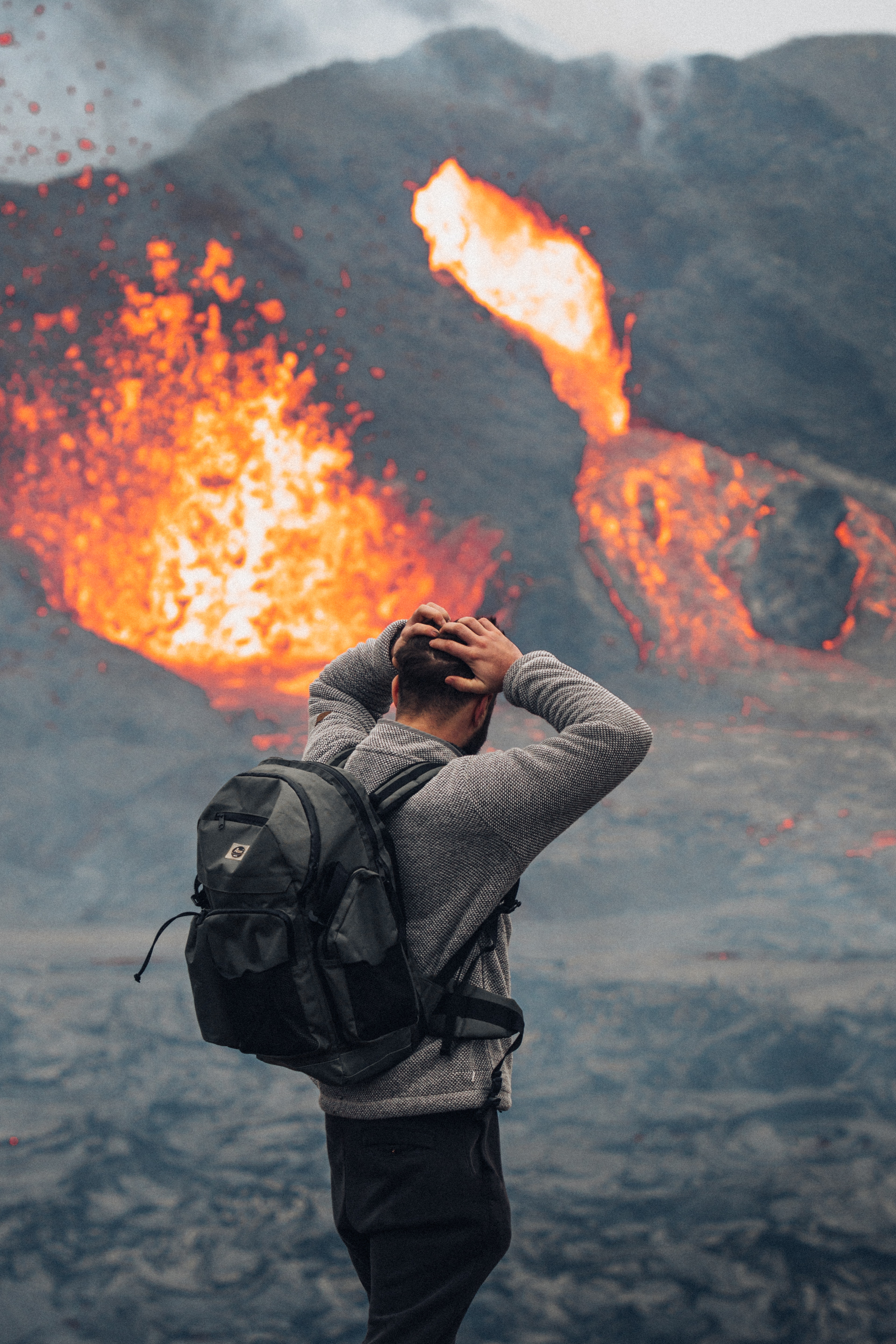 There isn’t a week that goes by that we aren’t talking to a client and their parents about what “unknowns” can do to the ADHD brain.

Joey and his mom came in for a session because there had been a recent blowout at home. There was yelling, slamming doors, saying hurtful things, and all the other things that go along with an explosive ADHD brain. It all started because Joey was stuck in a pattern of lying and the consequence for that was having  his xbox taken away indefinitely.

This big blowout didn’t happen the moment the xbox was taken away.  It happened a few days later. It happened when Joey thought he was doing all the right things to get it back like being extra helpful, not talking back, and being cooperative with his younger brother.  When Joey asked for the xbox back, assuming he was going to get it back,  his mom said no without a definite timeline of when he could get it back, he just exploded.

When we broke it all down, Joey explained that without a firm date that his brain could latch onto, he felt out of control. He had a preconceived expectation that he was working off of without clear guidelines from his parents. This “unknown” made his brain go into overdrive in a really negative way.

Joey’s mom said that they are such a busy family sometimes she and Joey’s dad don’t have time to really think about the length of a consequence.  The typical outcome is they just suddenly decide, “okay it has been long enough” and then that’s it. Joey’s mom also said now that she was thinking about it she could see a pattern with big explosions and unclear communication on her part.

So what is the solution? It is impossible to take unknowns out of your child’s life but there are ways to communicate more effectively with the ADHD brain.

When giving a consequence, give the specifics. If you don’t have the specifics give the exact time you will be getting back to them with the details. Your child can most likely explain what it feels like when they explode but they may not understand the “why” behind this behavior. The learning here is that your child begins to understand their ADHD brain at a deeper level so they can adjust their reactions accordingly. Your child will begin to see that they have more control over their emotions then they realize what causes them to escalate. As a parent, setting clear expectations decreases impulsive reactions and allows for more learning. The ADHD brain is able to think and reason when it isn’t overstimulated by reactive emotions.

P.S. The ADHD Parenting Blueprint is back! Hop on the waitlist today and receive some special bonuses!

P.P.S. Grab a copy of Our Four Step Guide to Creating an ADHD Treatment Plan here.

Posted On October 4, 2016
Jenna is a 12 year old diagnosed with ADHD, Inattentive Type. While she enjoys school, when it comes to homework she was miserable.  Her biggest…

Strategies for a Successful School Year:  Tips for Parent-Teacher Conferences

Posted On January 18, 2017
Parenting is a 24/7 job, and for parents of a child diagnosed with ADHD, your work and focus require much more. Planning and organizing must…

Tips for Helping Your Child Adapt to Change

Posted On May 23, 2022
Adapting to change requires that the brain is able to slow down and think logically. Children and teens with ADHD, Anxiety, or weakened Executive Functioning…